An immersive celebration of art and culture, Sommwhere in Yemen will transport visitors to Yemen through smells, sounds, sights, tastes & textures.  For those nostalgic for their beloved country, and for those who have yet to experience Yemen in person, Sommwhere in Yemen will be a chance to immerse in the fragrant plumes of Adeni bukhoor incense, sip coffee from the mountains of Haraz, and bask in cultural and culinary delights.

A 30-minute immersive, sensorial journey to Yemen featuring projections and sound design that will provide an intimate group of visitors with a glimpse of daily life in Yemen. Guests can make themselves comfortable in a majlis - a traditional living room set up with rugs and floor seating. As a part of their experience they can also enjoy a cup of Yemeni chai, and partake in a bukhoor incense ritual.

Bookings required. Each 30 minute session is limited to 25 visitors. 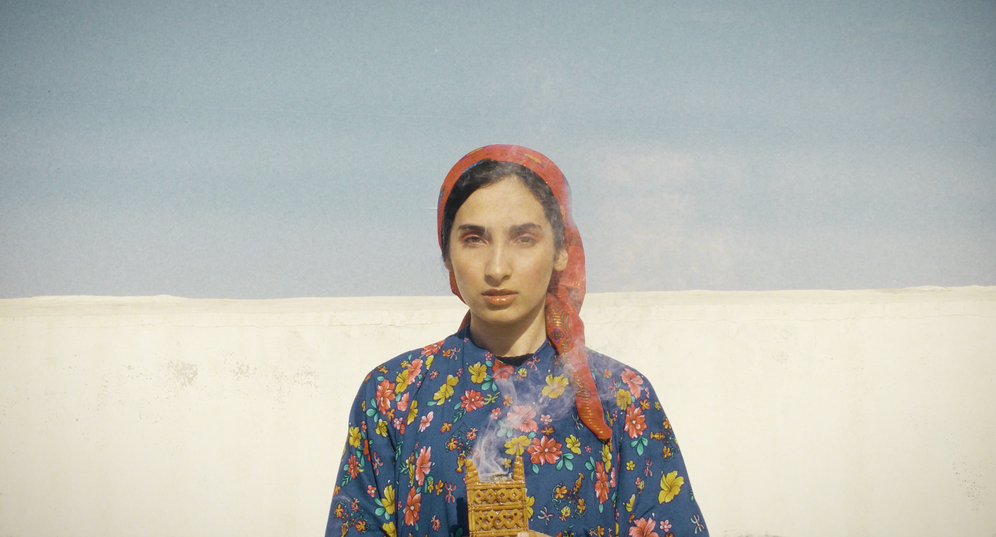 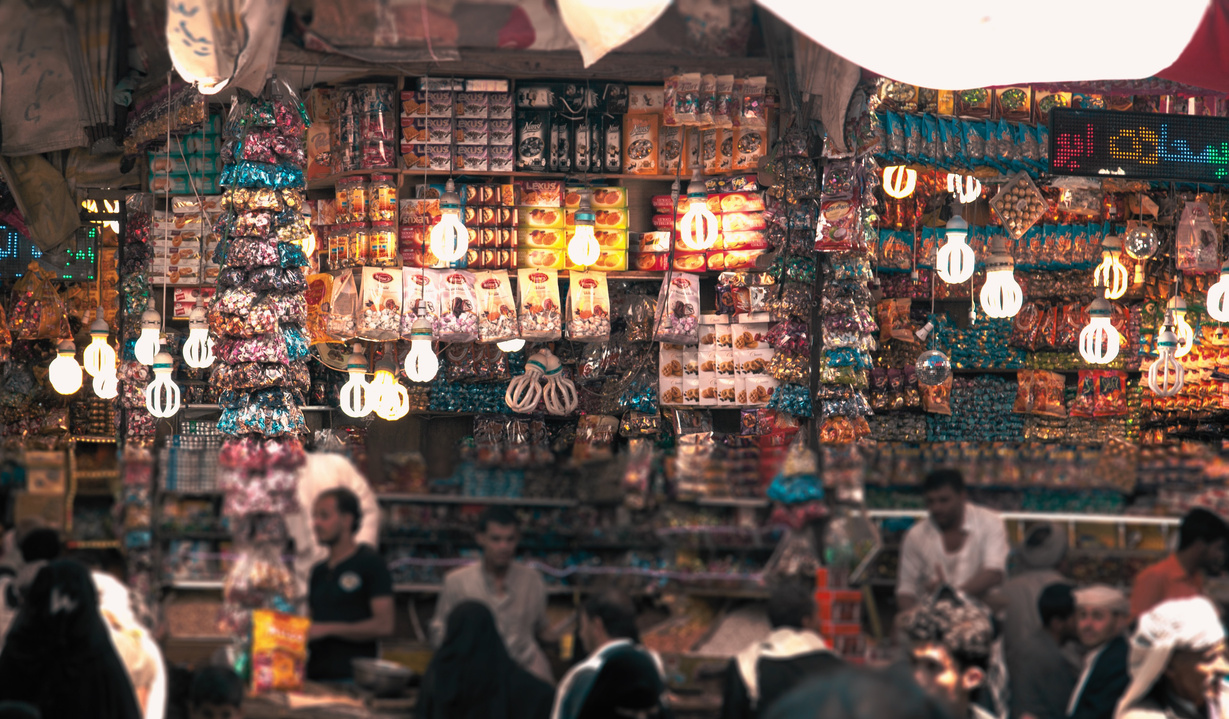 Celebrate in a majlis, a traditional floor seating, while famed oud player and singer Husam Alayah takes you on a musical journey across the country. Yemeni-inspired stuffed dates will be prepared by Ayesha Erkin, and dinner provided by Brooklyn's iconic Yemen Cafe. 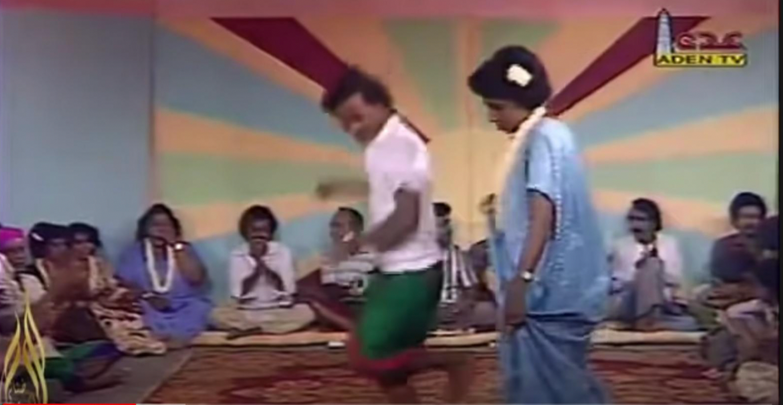 Films from Yemen and the diaspora including Shaima Al-Tamimi's Don’t Get Too Comfortable, which was nominated for the Orrizonti Award for Best Short film at Venice International Film Festival. Hosted by Studio Jebel. 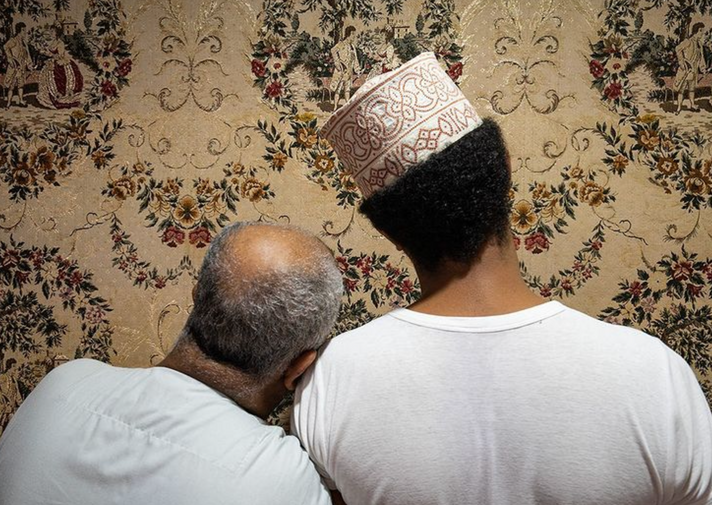 how to get around

11 minute subway ride away from/to the multisensorial pop-up via the A, C or F train. Or walk the brooklyn bridge from/to. Walking/transit recommended due to construction and limited parking. 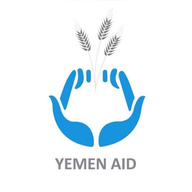 The ongoing war has turned Yemen into the world’s worst humanitarian crisis and made this once flourishing land unrecognizable to those who call it home. Proceeds raised through Sommwhere in Yemen will support Yemen Aid US’ vital humanitarian projects across the country, including the construction of greenhouses and solar-powered wells.

Sommwhere in Yemen is conceived by mennas which was founded by Yemeni-American community organizer and social entrepreneur Ahlam Said as a tribute to her late mother. mennas' mission is to help preserve Yemeni heritage goods and the communities that make them, while also working with artists and innovators to reimagine a new future for Yemen.

Sommwhere in Yemen was co-created by an eclectic group of Yemeni-Americans, Yemenis, Muslim-Americans, and other creatives and industry professionals who are energized for Yemen; one that is not weighed down by war, and is instead a celebration of its rich heritage, and a step toward a more hopeful future.

Read more about the team here.

We take our name from our venue partner SOMMWHERE and believe it describes our love for Yemen’s diverse cultures across the land.

At a time when divisions run deep in and out of the country, Sommwhere in Yemen aims to bring us together and remind us that we are stronger not in spite of our diversity, but because of it. 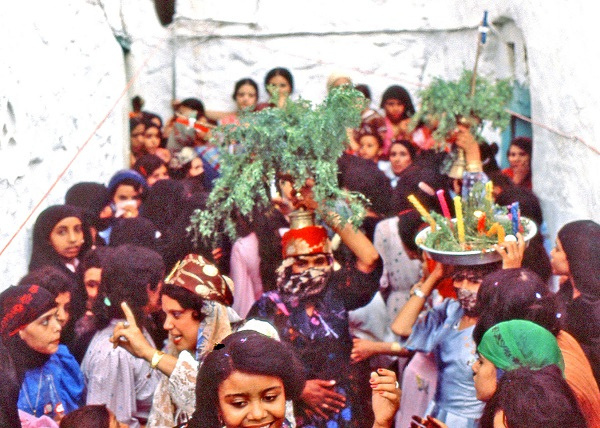 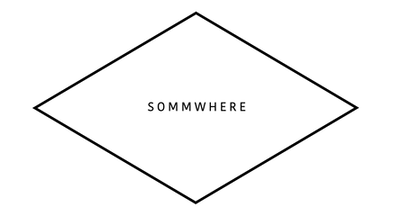 DUMBO (at the Souq Social)